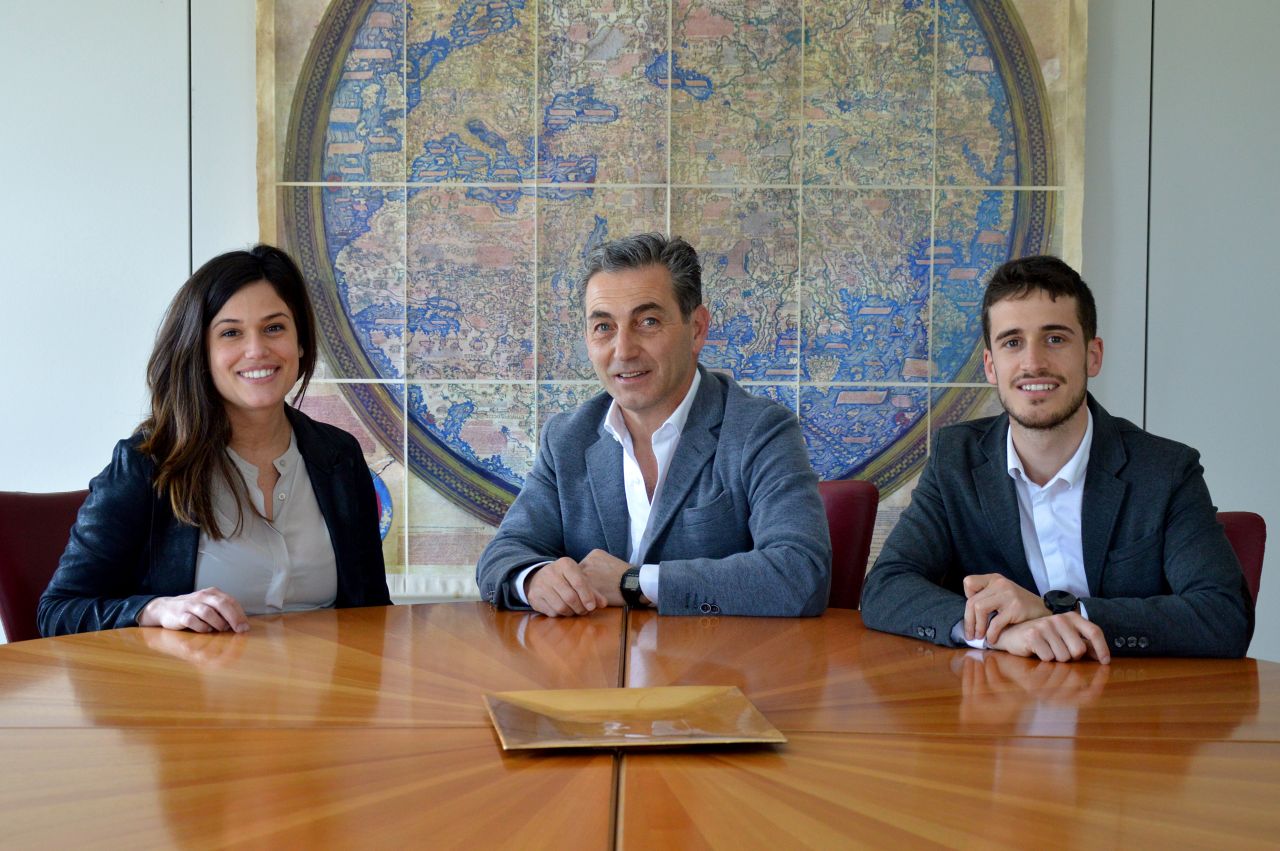 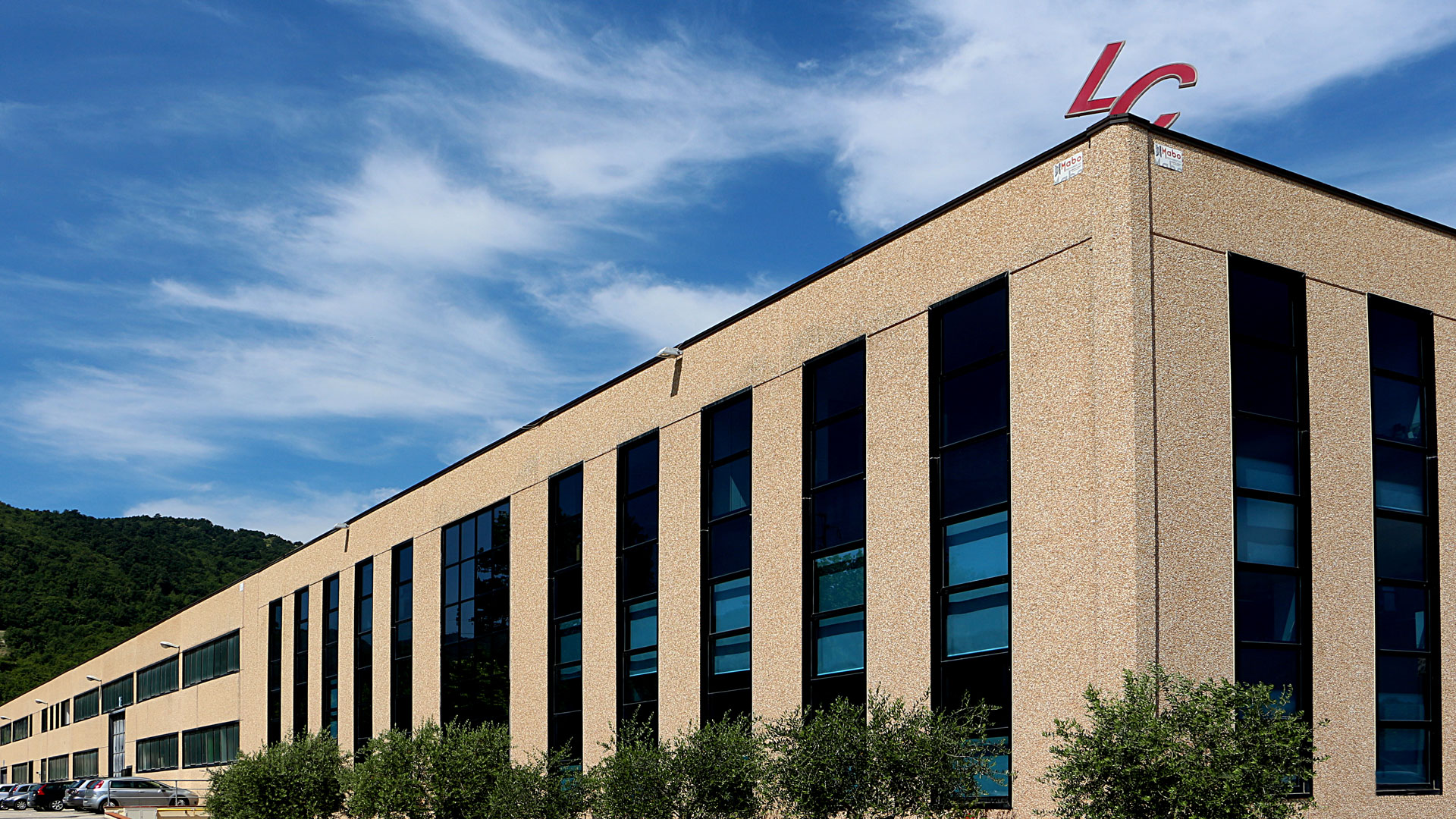 The story of the Italian modern furniture company, LC S.p.a., began in 1988 with the confluence of two experiences, the technical one, from Mr Lorenzo Campanelli and the commercial one, from a European company.

Mr Lorenzo Campanelli started with the production and selling of contemporary glossy lacquered furniture for the north American market.

Later, the demand for living room and bedroom furniture increased in Europe too. So, the company LC expanded its range also to the north European markets, and in particular to the German speaking markets; becoming one of the main exporters of furniture to Italian level.

In the recent past, while remaining a company with a deep international vocation, LC has been able to affirm and consolidate its presence also in the national market.

The development of innovative design products from the price accessible to large distribution has made LC Italian leading manufacturer of dining rooms.

Since 2007 the company LC is finally “100% Made in Italy” also in its share capital. Today Lorenzo is joined in the management also by their children.

LC Group has about 320 employees and controls  a commercial company in Germany.